According to a correspondent in London, an orthopedic surgeon in the UK has successfully used the most advanced 3D printing technology to create a new pelvis for a male patient who had to have half of his pelvis removed. cancer.
3D printing technology allows nearly every reproduction of three-dimensional shapes from computer data and is considered to have great potential for use in the medical field.

Dr. Craig Gerrand at Newcastle Upon Tyne Hospitals NHS Trust, one of the largest medical service centers in the UK National Health System (NHS), has applied this technology to recreate the cut pelvis. Abandonment of a cancer patient in his 60s.

According to Dr. Gerrand, the patient suffers from a rare form of bone cancer called chondrosarcoma. Because this type of cancer does not respond to drugs or radiation, the only way to save a patient is to remove half of the pelvis to avoid metastasis.

CT scans allow Dr. Gerrand and colleagues to accurately measure the amount of bone removed. The new pelvic part that was inserted into the cut-off place was then formed on a 3D printer by successively placing layers of titanium (titanium) powder together by laser beam.

Finally, this titanium pelvic bone is paired with the other half of the patient’s pelvis and is covered with a mineral layer to allow bone to grow.

This is the first pelvic bone replacement surgery performed in the UK thanks to 3D printing technology. The success of the surgery is that so far the patient has been able to resist walking sticks. 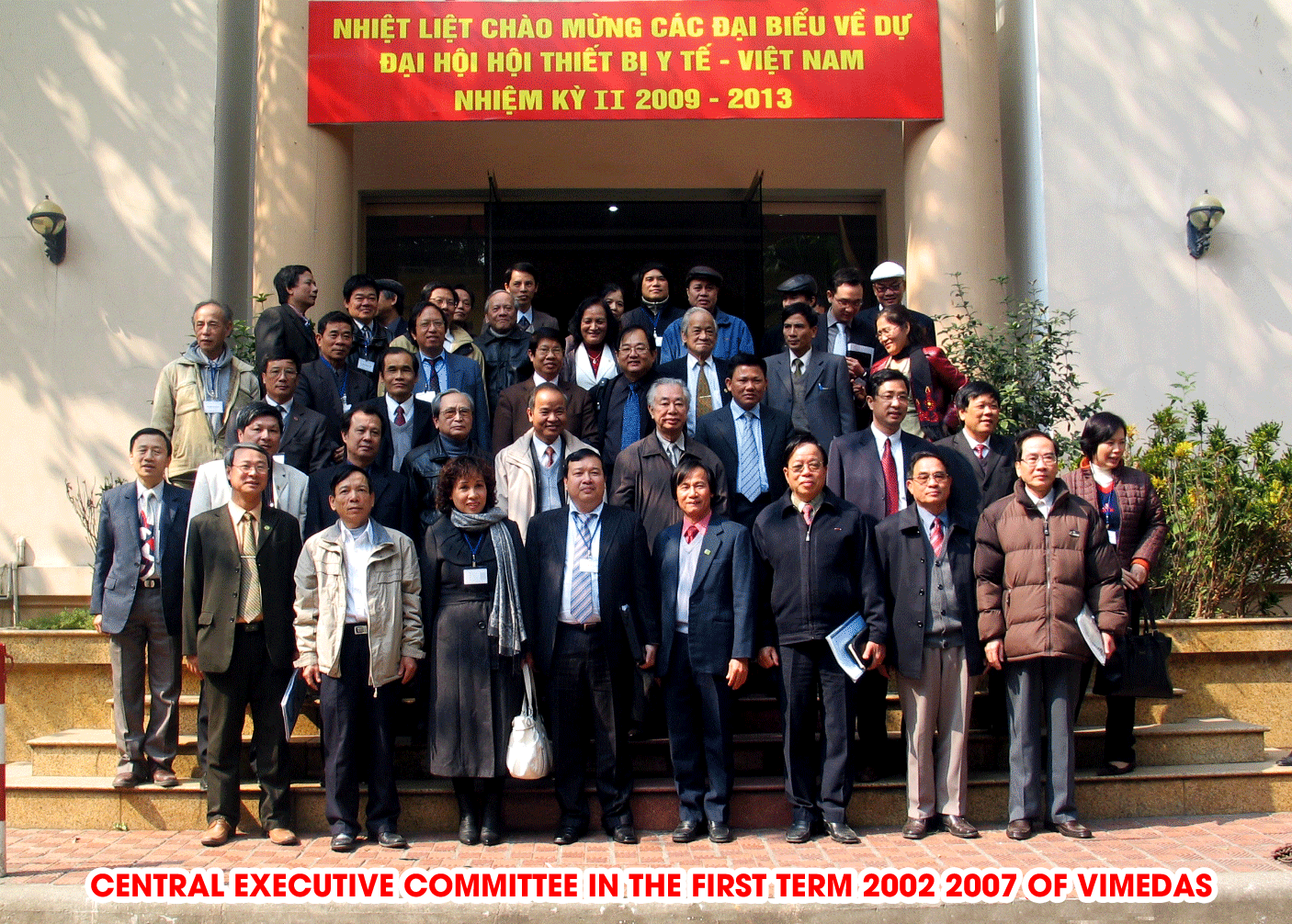